KAFILA - 12 YEARS OF A COMMON JOURNEY 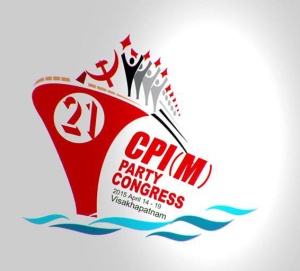 Far from transparently and decisively resolving the issues which plague the Party and the Left movement in India, the twenty first Congress of the CPI(M) has yielded a schizophrenic outcome. The purported ‘political line’ adopted by the Party Congress and the ‘unanimous’ choice of the new general secretary are quite contradictory, which will only perpetuate the ideological-political incoherence that has gripped the CPI(M) and may further contribute to its organizational disarray.

When the central committee of the CPI(M) met in October 2014 to discuss a medium term ‘review of the political tactical line’ (PTL) in the light of the electoral reverses suffered by the Party, a politbureau (PB) member had moved a dissent note on the document presented by the PB. That note had argued against the very need to review the PTL and…