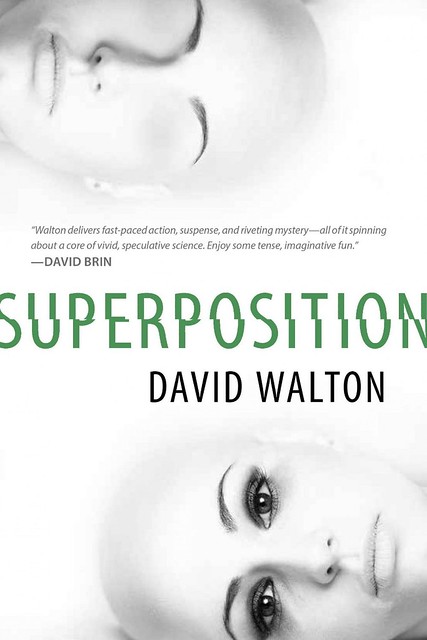 Quantum physics gets a workout in Superposition, the new novel from Philip K. Dick Award winner David Walton. He’s here to catch you up on how abstruse, higher-order physics works for action and adventure.

I love stories that tie my mind in knots.

Stories like the film Inception, that juggle multiple layers of reality, each of them affecting the others in complex but logical ways. The kind of stories that take big chances and then deliver. I wanted to write a novel like that, but how? What idea could I have that would be big enough to drive such a story?

Two things happened to answer that question for me. One, I was reading non-fiction books about quantum physics. Two, I had jury duty and was picked for a trial. The trial was a doozie: a grown brother and sister were illegally spying on their…